Why Use 8K Time Lapse?

Even if you're new to time lapse photography - or indeed the field of photography itself - you might have heard a lot about 8K. But what actually is it? Should you use it on your project? If so, why?

In this article, we unpack all things 8K, with the aim to leave you a little more clued-up on the topic than before you stumbled across our post! By way of background, we were the first company to commercially deploy fully-monitored 8K time lapse cameras, in a partnership with Nikon - and it's a format we've been working with since 2012. The broadcast specification for this format, developed by Japan's NHK is immense: supporting up to 120 frames per second, and 22-channel surround sound. Needless to say, when it starts to come to our living rooms in around 2024, it will be a step up or two from current technology!

MULTIPLE FRAMES FROM ONE FRAME

One of the biggest advantages of using 8K - even though it's not a common video standard yet - is that you can 'cut' multiple frames out from it and still retain HD resolution. At best, this is like getting 19 HD frames from a single shot!

The image below was taken with the same camera and lens that we use in the 8K Lobster Pot:

Our 8K reel demonstrates the ability to crop into video without losing resolution:

Our Lobster Pot time lapse cameras are based around Digital SLR stills cameras (DSLRs). This means that they have several features uniquely suited to long-term time lapse cameras: high quality sensors, professional lenses, the ability to shoot long-exposure after dark, robustness and reliability. 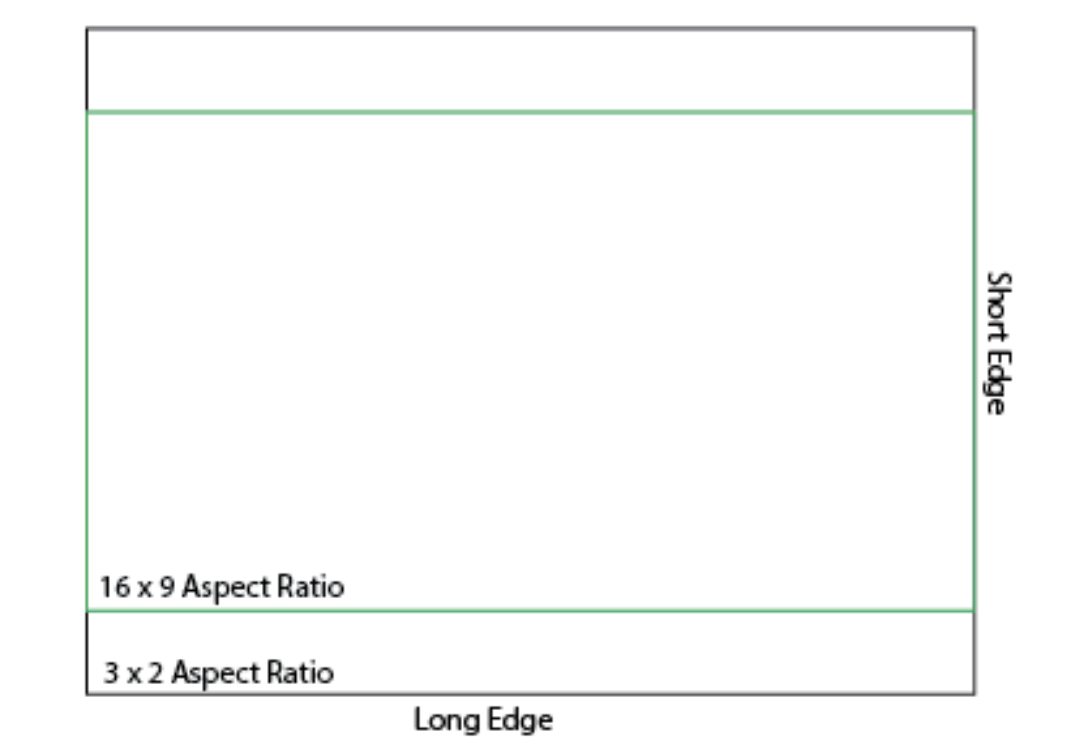 As well as the resolution advantages of the 8K system, there are further benefits to using this on a large-scale project:

- Larger sensor has lower noise, so you get higher quality images

The Field of View angle for different lens and camera combinations informs camera placement, particularly for sites such as in the image above, where space is constrained and structures are tall.

Lobster Pictures provides two general types of camera in the Lobster Pot system - 4K and 8K cameras. The resolutions we use are higher than the specifications for these formats.

IT'S NOT JUST THE PIXELS

Resolution - while nice, is not everything. There are webcams and CCTV cameras out there that will strictly capture a whole lot of pixels, but using a 'proper' camera and lens will get much better results. Also, using our top team to make sure the installation is carried out safely has the added benefit that we know what makes a great shot - no wonky horizons or shooting into the sun here!

Still slightly confused about whether your project could truly benefit from 8K, or if 4K will suffice? Just get in touch and we'll be able to advise - we'd love to be able to help!