The Rise of the Digital Twin

The Rise of The Digital Twin

The idea of a robot twin to help with the more mundane tasks in life sounds very tempting - who wouldn’t like that long meeting to be attended by a replica from time to time? Although it’s still in the realm of futurism for humans, a digital twin for a construction or engineering project has many practical applications.

It’s a concept we’ve been involved with a lot recently. We’ve been working with building information modelling (BIM) software companies across the world, spending time with clients and tackling their real-world problems, and learning about how people in engineering and construction apply innovative solutions to monitor, measure and predict things in their projects.

What is a Digital Twin?

At its most basic, a Digital Twin is a digital replica of an ‘asset’ - whether a building under construction, an aircraft engine, or an offshore wind turbine. The twin represents the asset’s performance, appearance, progress and many other factors -  applying the old adage that ‘whatever can be monitored, can be managed’. The more information that can be gleaned, the more complete the digital twin becomes.

How does it work?

One of the reasons we like the digital twin concept is that it’s really where the rubber hits the road as far as the ‘Internet of Things’ (IoT) is concerned. By extensive and intelligent use of sensors, everything about your asset is transmitted to an interface where data can be managed and analysed, and corrective action taken if required. If you are using materials or components that have known failure characteristics - for example a motor that works under a normal load for three years but under a heavy load for only two - it’s possible to run a complete digital simulation of your asset and use the principle of ‘predictive maintenance’ . This works on the idea that it’s far better to predict where something can go wrong and repair or replace ahead of time, rather than waiting for an expensive or dangerous failure to take place.

One of the most interesting sessions we attended recently was an event sponsored by Equinor - the Norwegian energy company, who are moving heavily into renewables. They’re involved in several projects including Dogger Bank offshore wind farm, which will be at least 150km offshore. This is much further out than current offshore wind, which at 5 - 20km offshore can be relatively easily visited by a crewed vessel. So they’re considering how to reduce the number of visits required, and part of that is to build a digital twin of a turbine. By using sensor data around - for example - how much use the gearbox has had, and the windspeed over many months, it’s possible for them to start predictive maintenance - knowing which parts of the system might need repair or replacement, without having to perform visual inspection.

Another example is in the aviation industry. Jet engine manufacturers such as GE and Rolls-Royce now operate on the model of ‘power by the hour’ - a trademark of the latter.  Rather than pay a very high capital expenditure for engines, they are effectively leased from the manufacturer per hour of flight time. This was originally introduced in 1962 for the Hawker-Siddeley 125 business jet - but as technology has progressed, so has the service offering.

Sensor data is transmitted securely in real-time to the manufacturer during flight and when on the ground. The specialist teams at the engine manufacturer are able to use many decades’ of best practice and experience to build a live digital twin of every engine - meaning that airlines, with very tight operating margins, don’t have to develop and maintain their own avionics expertise, and scheduled ground inspections are reduced. Of course, in this industry, as in construction and engineering, making sure best practice is followed is literally life-or-death - it’s a testament to these companies that they’ve built such a system, safely and without fanfare!

What about in the Construction Industry?

We’ve always had the view that BIM is not just about software - it’s about bringing digital technology to the whole of the specification, design and build process, to increase safety, efficiency and visibility.

Some people take the view that BIM will eventually be subsumed into the concept of ‘Digital Twins’. We can’t wait for this - BIM needs to mature from being an acronym, with the connotations about being ‘just the model’ that some people have, to being viewed as an essential platform for the whole industry and those working in it.

One simple example of how Digital Twins can help is with Operations and Maintenance manuals. Often overlooked, these are absolutely critical to the safe running of a large building. Rather than just hand over a set of manuals, having the digital twin means that the building’s owners can explore any and every aspect of the building from inception to completion, peeling back layers if necessary, ensuring everything has been delivered to specification and that maintenance is carried out correctly. 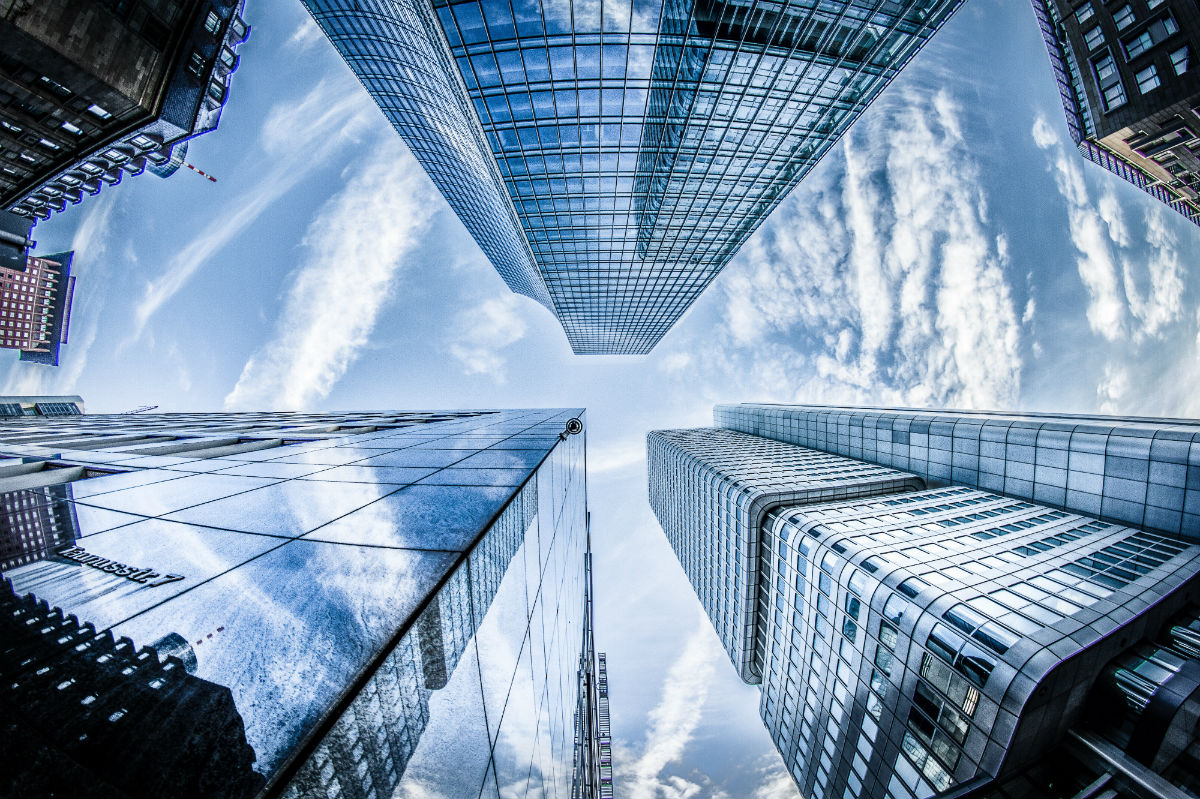 What is Lobster Pictures doing with Digital Twins?

Our BIM integration tool is a great visual first step towards digital twins - so much that our software partners including Synchro (a Bentley company) use it to demonstrate the power of digital twin technology. Right now, it’s adding value to projects in the UK and elsewhere: our clients can verify, validate and visualise progress and holdups from anywhere, without the need for specialist software. We’re adding new features to our platform all the time, to make the transition to digital construction a joyous and shareable experience.

One of the things we’ve learned on this journey is that no one organisation can supply all the things currently needed for an effective digital twin. Rather than one company trying to do everything, effective digital twinning requires collaboration and openness. So - we’ve got a fully open API that we share with many other ‘platform providers’ working on our projects all over the world.

Have you checked out Five Videos that will Change What You Think About Construction?

If you'd like to discuss any of the topics in this - or any of our articles - more in-depth, please do get in touch; we'd love to hear from you.